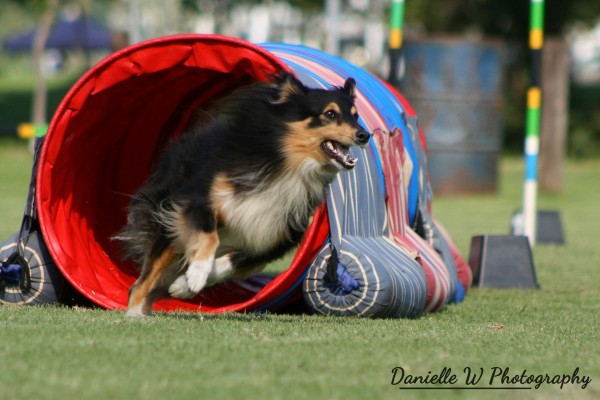 Our online agility classes are run through a Facebook members only group and is run by Chantal Karyta and Noelene Pretorius.  We set up weekly lessons over video in the group and these can be on lots of different topics.  Examples include:

You can do this course with just a couple of jumps, a tunnel and 3-4 weave poles - you don't need a lot of equipment.

This is a monthly subscription course of £20 a month.

A bit about the instructors:

Chantal started agility 8 years ago with her first Sheltie Spice.  Since then, she has:

She is now training up Spirit her young Border Collie to start competing.  She has a wealth of experience with training small and large dogs.

Noelene Pretorius has been doing agility for at least 25 years and now runs Border Collies.   She has: